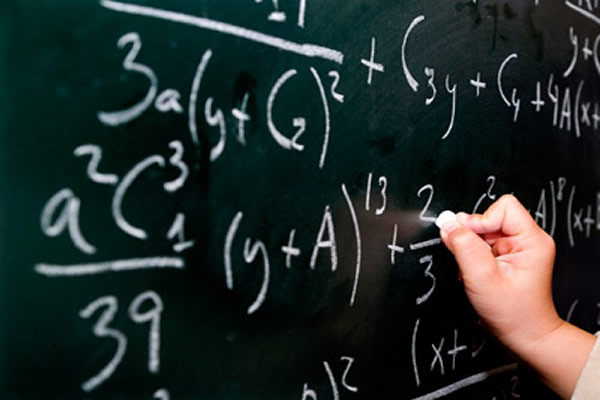 Entrepreneurship can be a glamorous lifestyle — you get to make your own rules, set your own hours and reap the benefits when your company becomes successful — but first there’s a dark side that rarely gets mentioned. Specifically: The pressure is enormous, the work is taxing (to say the least). And there’s always the haunting possibility that your business will fail.

Regardless of a business’ circumstances and ultimate fate, the entrepreneurs behind it can suffer some heavy emotional losses as well as financial ones.

Of the common regrets I’ve seen or heard of in the world of entrepreneurship, the following five, in particular, have plagued entrepreneurs long after they exited their respective businesses:

Becoming an entrepreneur is, in itself, a risk, but once you’re in that role, your mentality changes. You have actual skin in the game — you might have a lump of your personal savings invested in the company, for instance. But even if you don’t, your future income potential is entirely dependent on your company’s success. And that kind of thinking can easily lead to a long-term conservative style of management, where you mitigate risks by sticking only to what you know has been effective in the past. You rarely try new strategies or expand in new markets.

This approach won’t ruin you. In fact, if you have a good process in place, it can guarantee a steady line of revenue for the foreseeable future. But, five years from now, you’ll wonder: What if I had taken more of a risk?

There’s a higher possibility of failure with a risk, but there’s also the possibility of substantial more success; and that lost opportunity may haunt you if you don’t get over this emotional hurdle and manage to insert at least some risks into your approach.

2. Not hiring the right people.

New entrepreneurs with great ideas tend to be energetic, making fast decisions and pushing the pace to get a product on the market as fast as humanly possible. Sometimes that push involves filling seats as fast as possible — with little regard for who’s filling them. Take it from me, an entrepreneur of multiple ventures: Who you put in those seats truly matters.

3. Not listening to others enough.

When you first step into the role of entrepreneur, one of the greatest appeals is the ability to make your own decisions. You alone have the final say on your company’s direction, from broad strategies to daily minutiae (if you choose to involve yourself in such things).

But it’s rare that entrepreneurs becomes successful by listening to his/her own intuition only. Instead, most successful business owners rely on a team of advisors, who are experts in their respective niches. This team might be composed of mentors, colleagues, partners or employees; it doesn’t matter. What matters is that you listen to others’ opinions. Even if you end up disagreeing and making a separate decision, you’ll have more information about the nature and possible effects of that decision.

4. Taking the job too seriously.

Once you become an entrepreneur, the success of your company becomes inseparably correlated with your own personal success. As such, it’s easy to become radically invested in your position, scrutinizing every detail and spending all your time working with your nose to the grindstone.

But such an approach cultivates a dour workplace, and will likely alienate your team of workers; even worse, it will sour your own mood on a daily basis, eating away at you every day you go in. Liberate yourself by finding the humor and fun in your position, and relating that to others when you can.

Work-life balance is difficult to strike, but it’s necessary if you want to retain your own sanity. It’s too easy to get lost in 100-hour workweeks and vanishing weekends when you’re in charge of your own company and your own destiny. For the sake of your friends, family and your own personal health, prioritize some time away from work. Let go of your responsibilities long enough to relieve some stress, and never sacrifice what’s most important to you in life.

Remember, entrepreneurs dont only have to be concerned with getting to an end destination. Certainly, the appeal of acquiring wealth or developing a larger-than-life reputation is undeniable, but entrepreneurship is about the journey as much as the end goal. Take time to consider your decisions carefully, surround yourself with people that you like and enjoy yourself as much as possible without abandoning your responsibilities.